Earlier this month, I traveled to Austin, TX with my sister and friend for a fun extended girls weekend. My first dream night included eating at Franks, where the hot dogs roam free, followed by singing my heart out and doing my best Michael Jackson dance moves at a dueling piano bar.

A more appropriate blog meal soon followed at Barley Swine. Described as a “foodie hot spot” in Austin, Bryce Gilmore’s fine dining fixed menu restaurant is situated in the South Lamar District. I ate at Chef Gilmore’s Odd Duck restaurant last year with Mr. E and recalled there being a lot of very cerebral dishes. Based on that experience, I was so looking forward to this meal.

The space was more cozy than I was expecting. However, the kitchen was very open, giving me the feeling that we were a part of the action. Our waiter was friendly and engaged, offering wonderful glasses of wines before our meal. 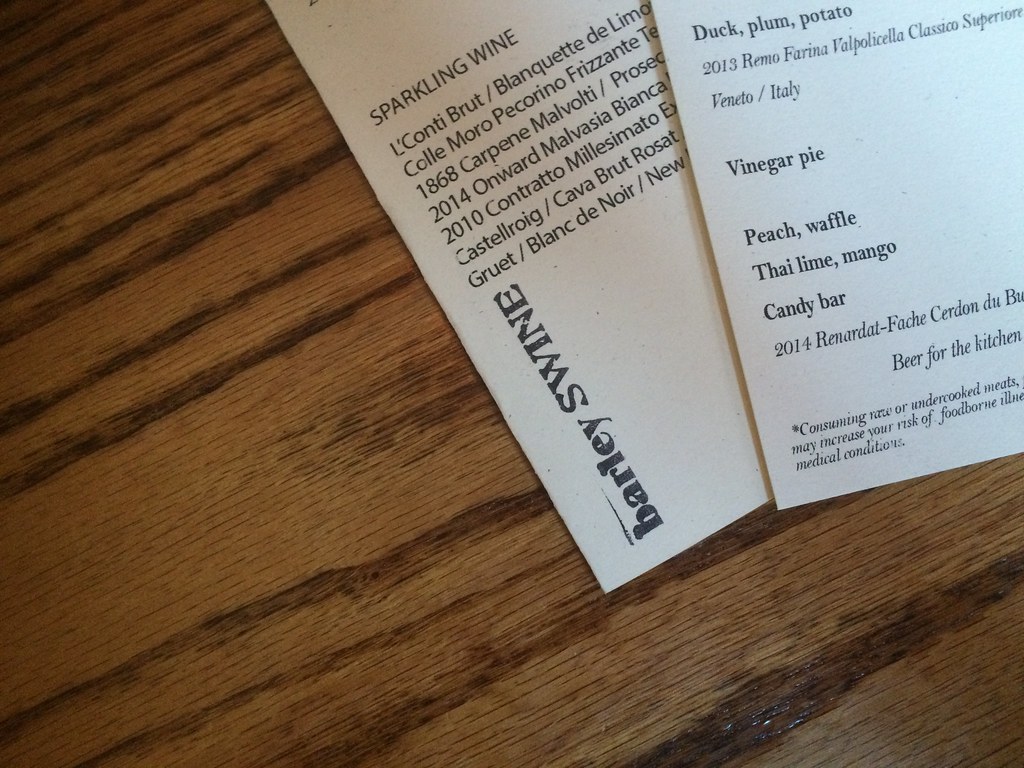 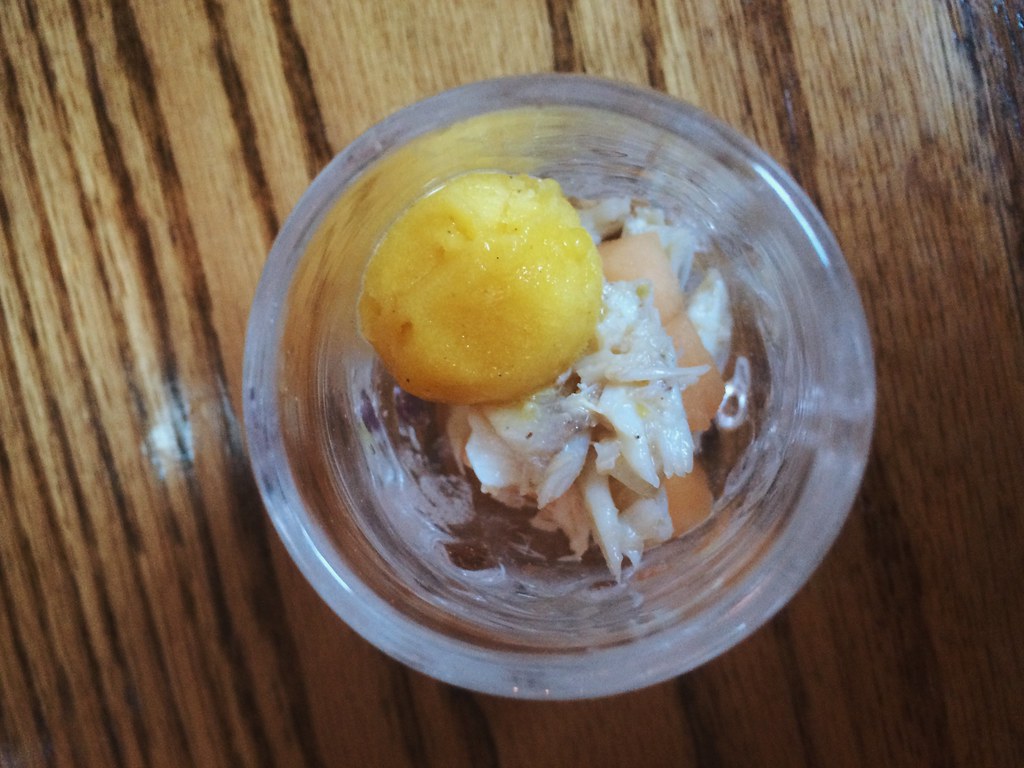 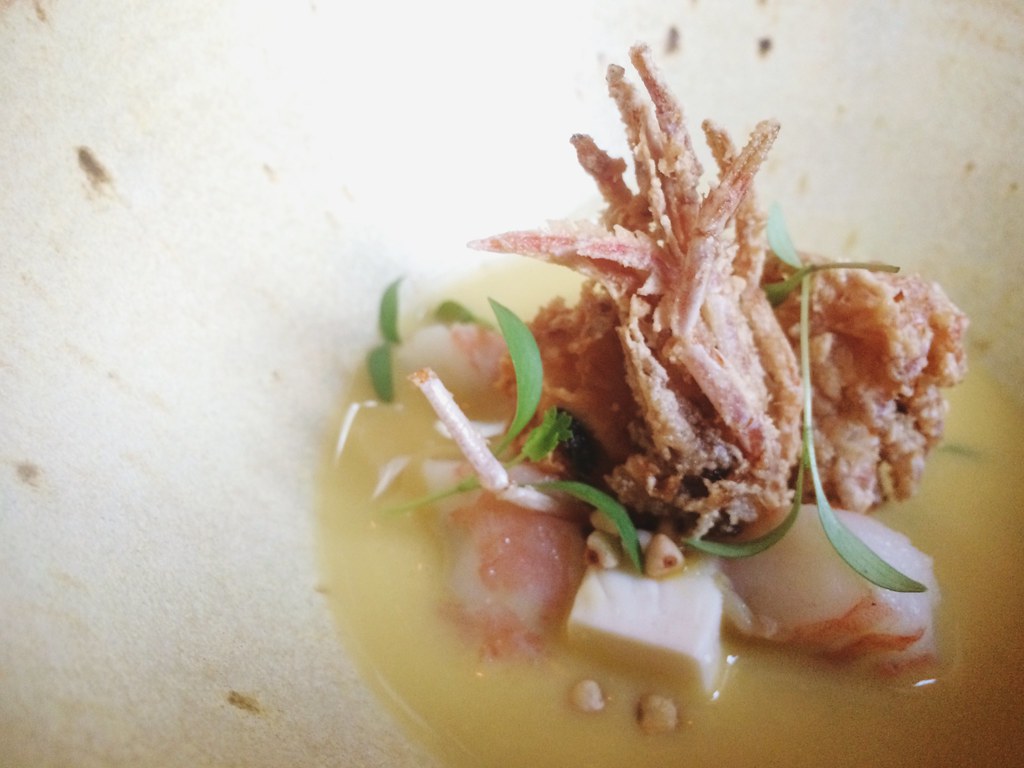 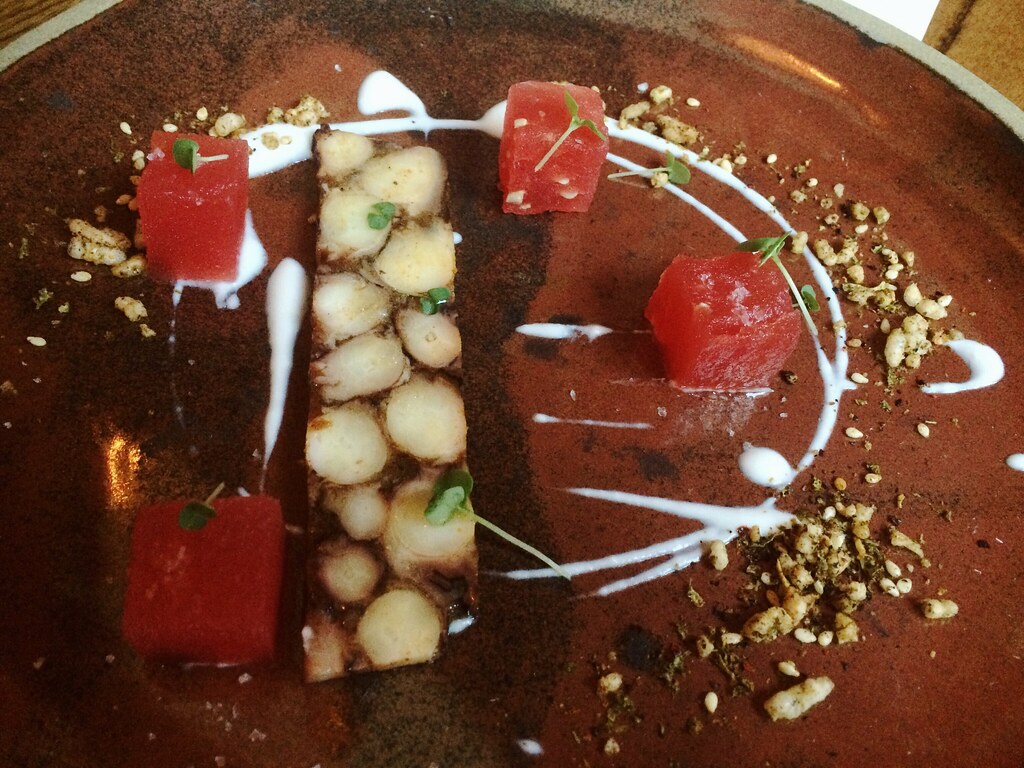 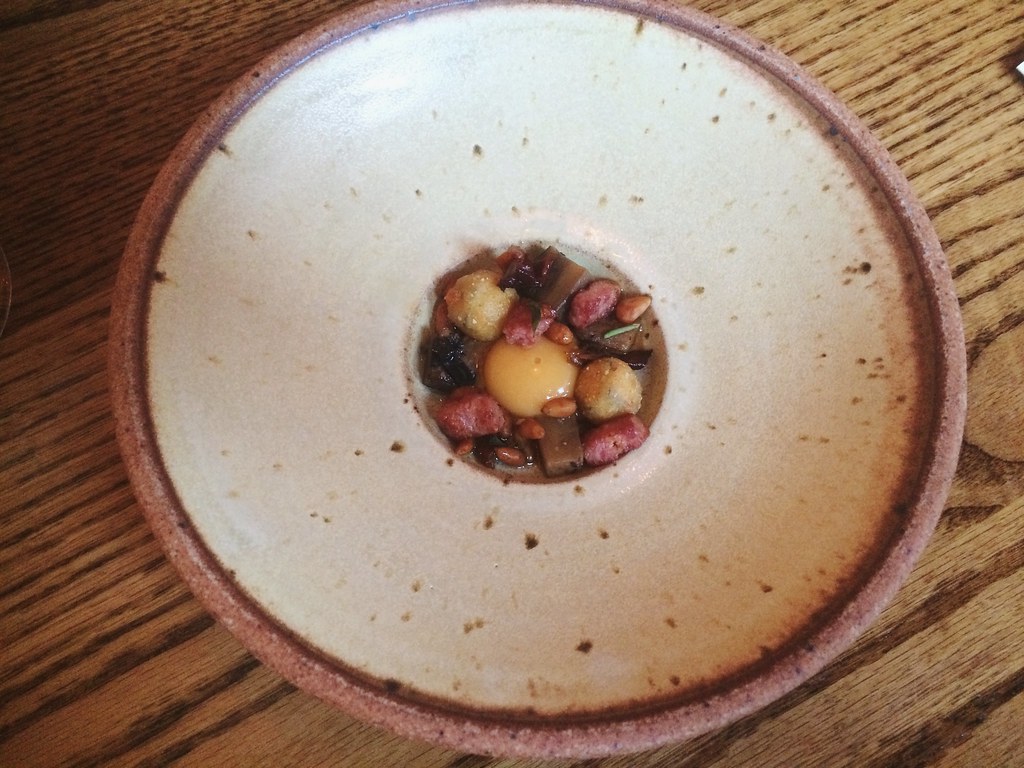 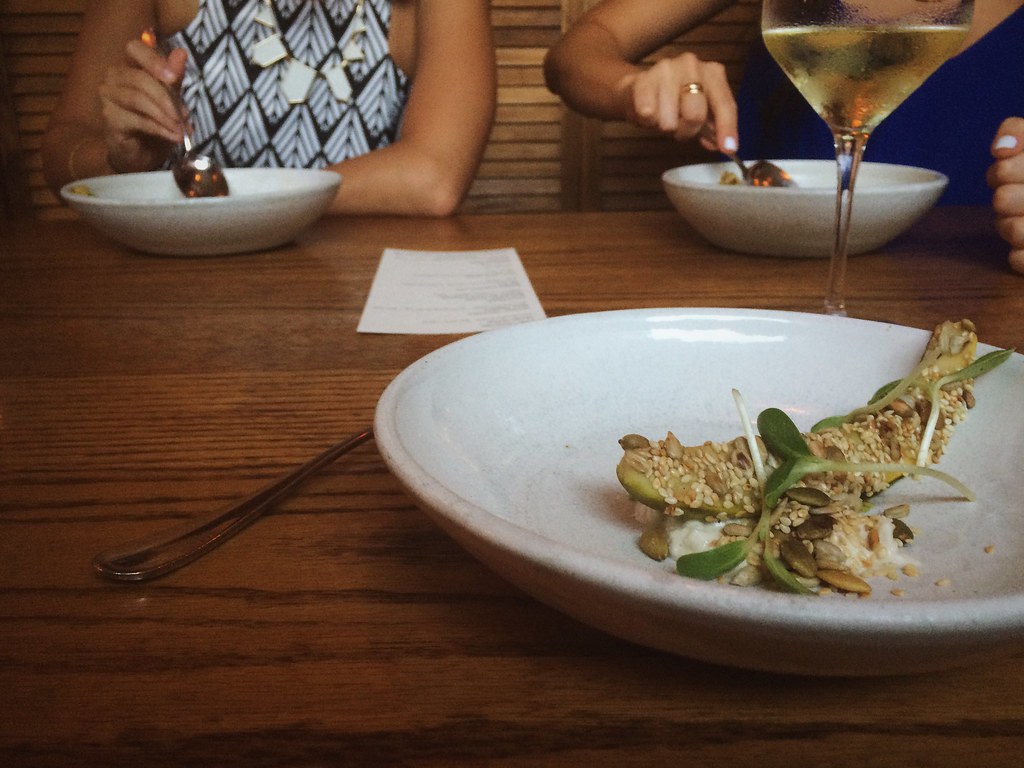 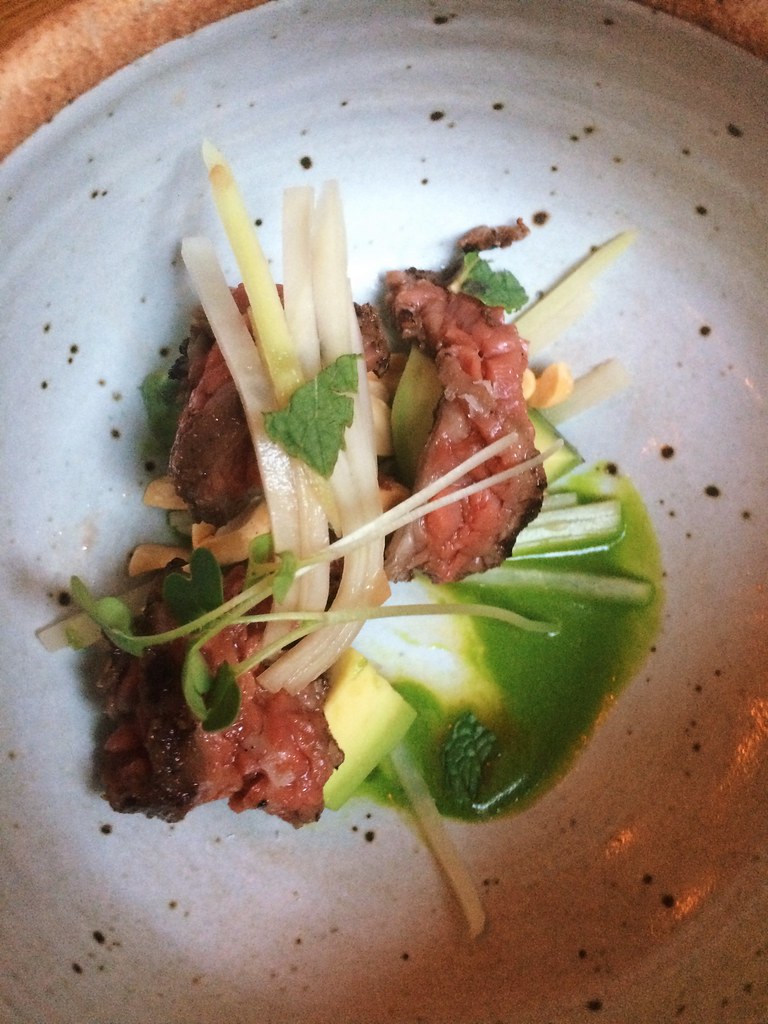 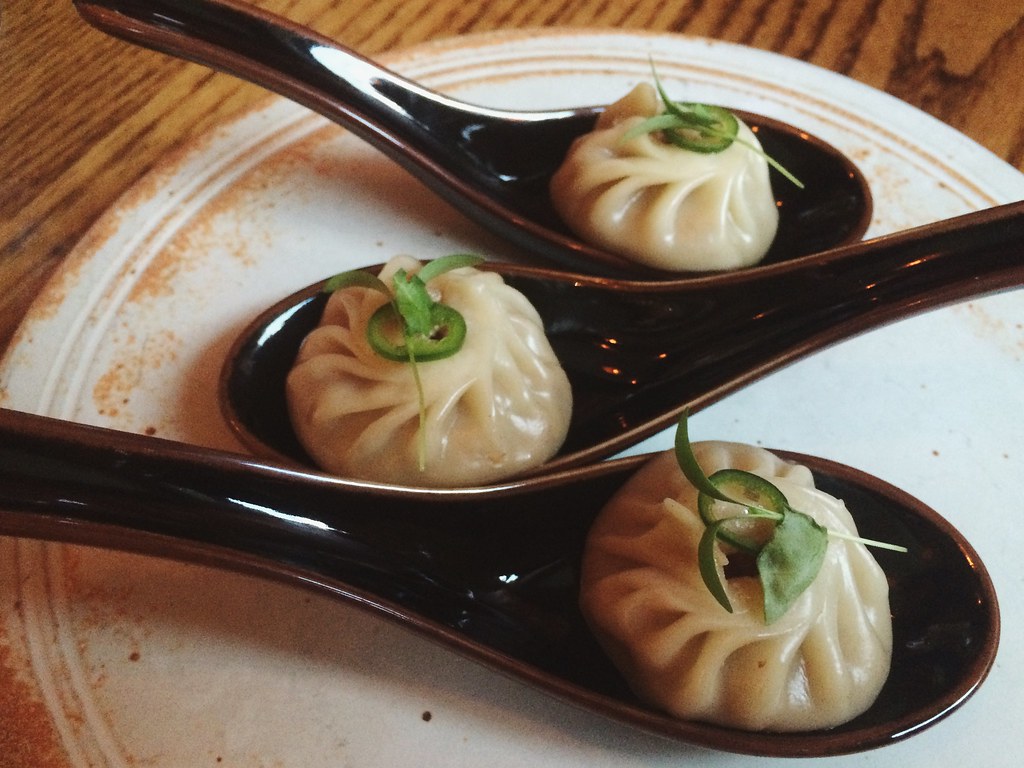 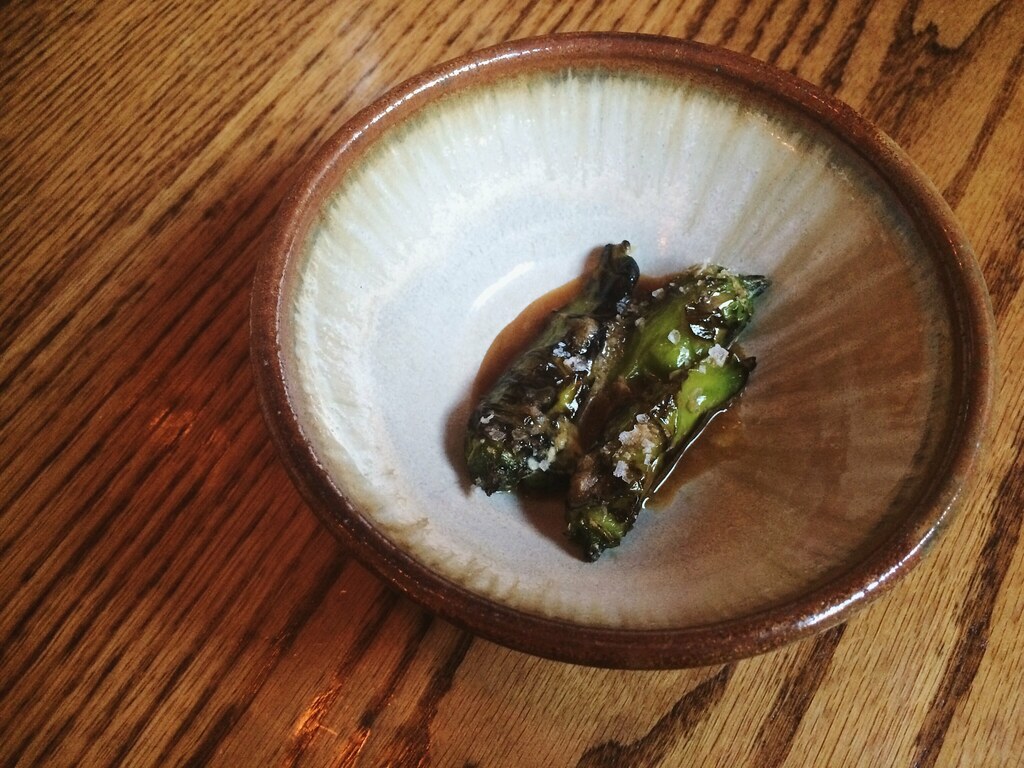 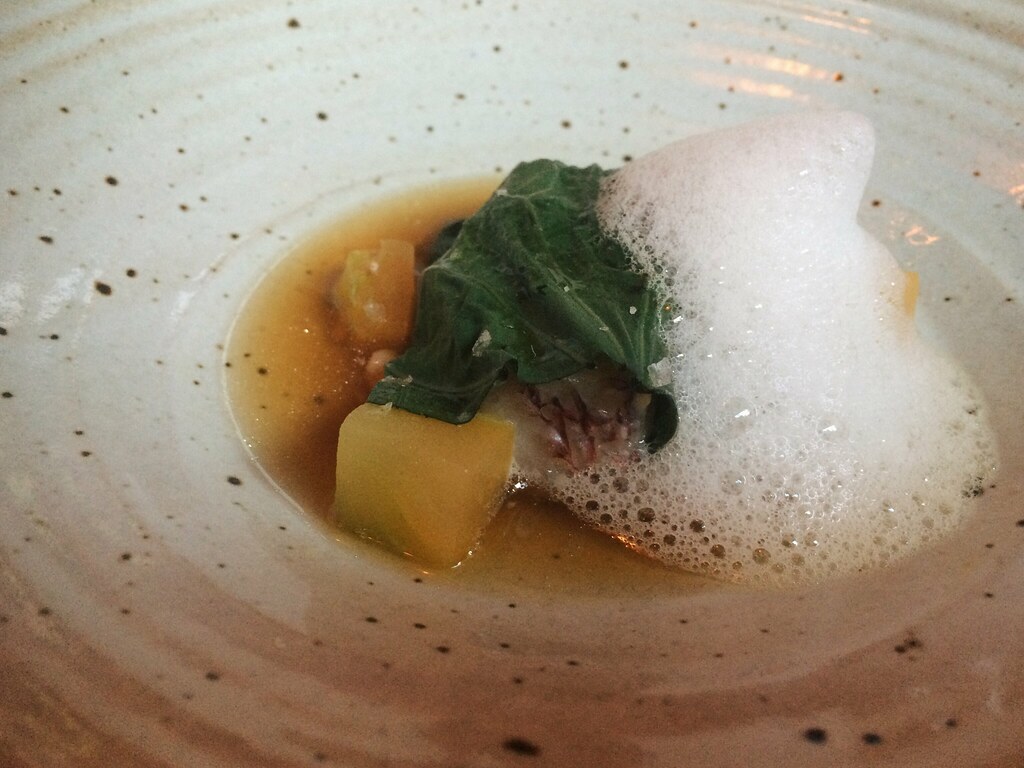 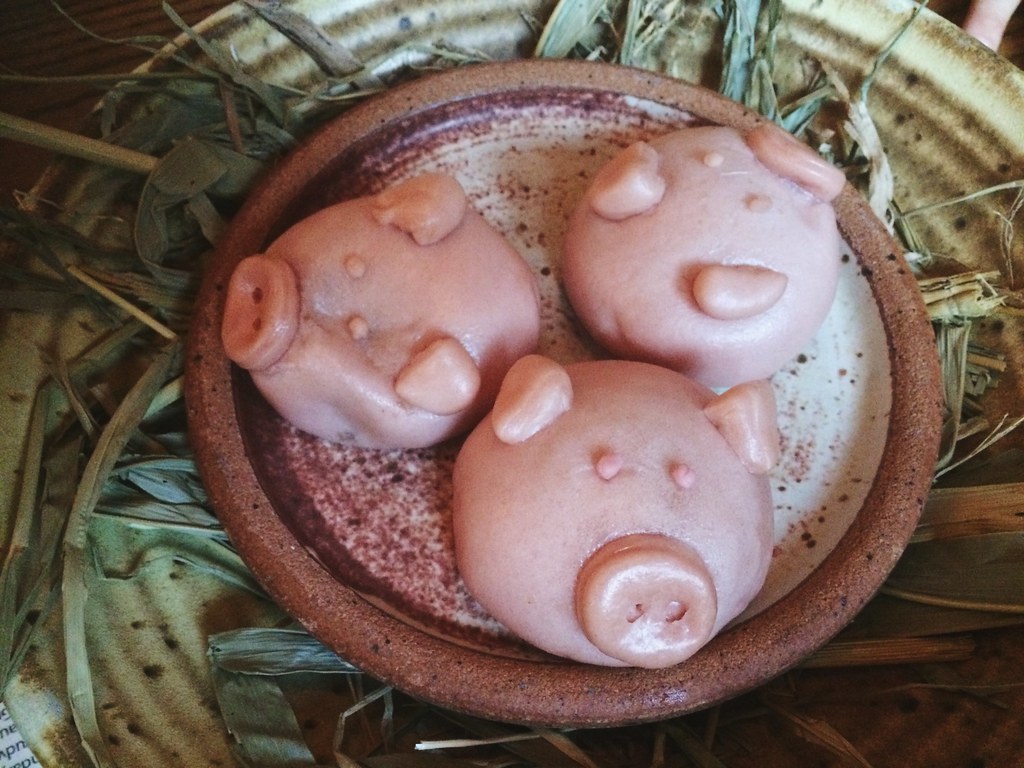 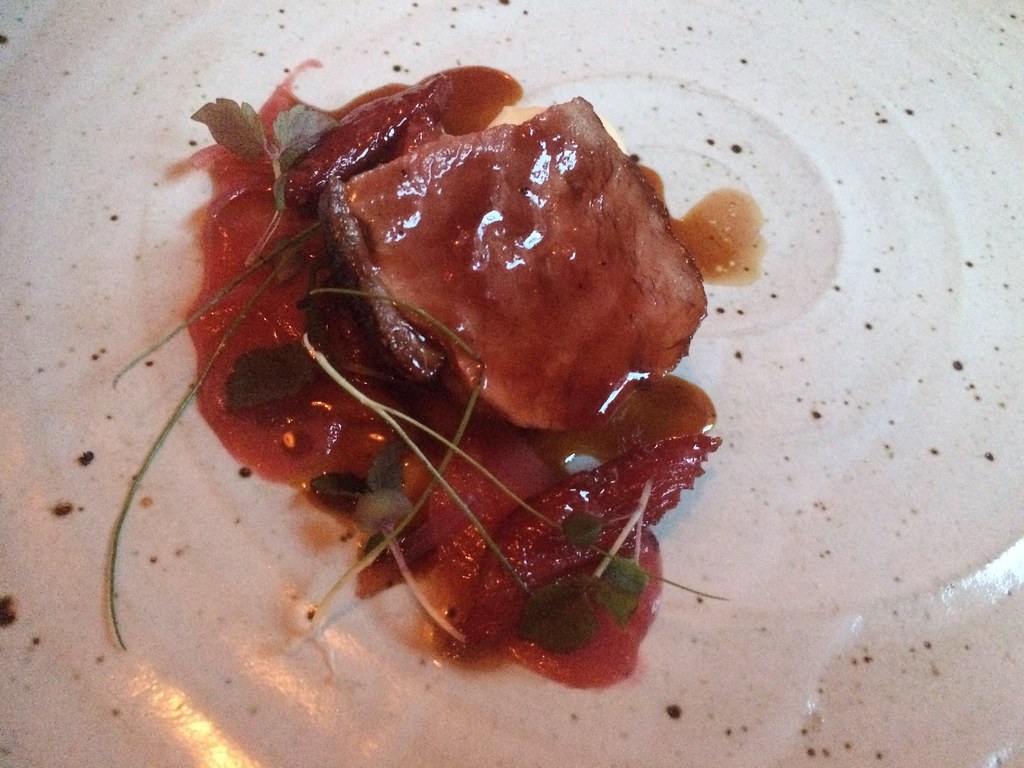 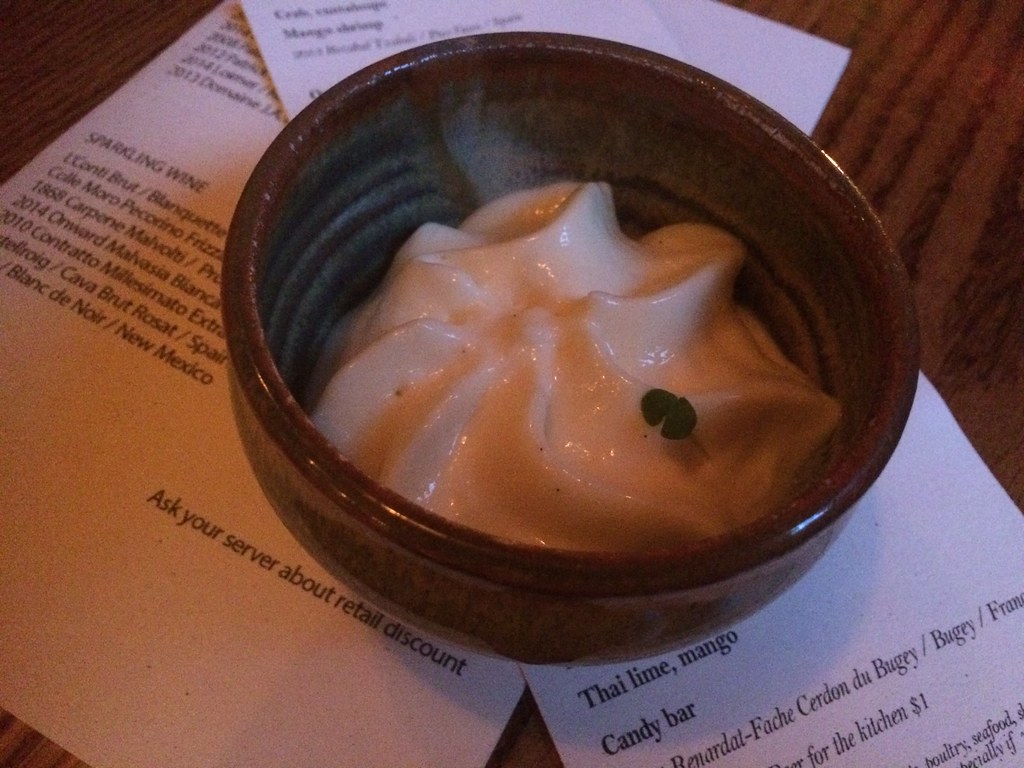 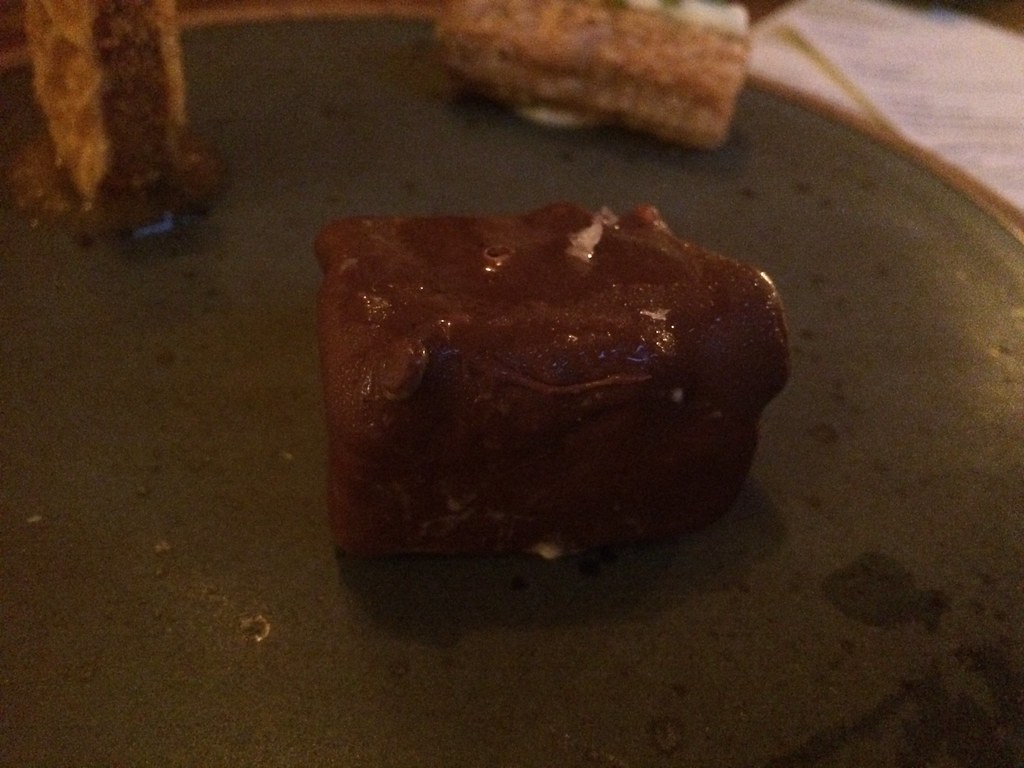 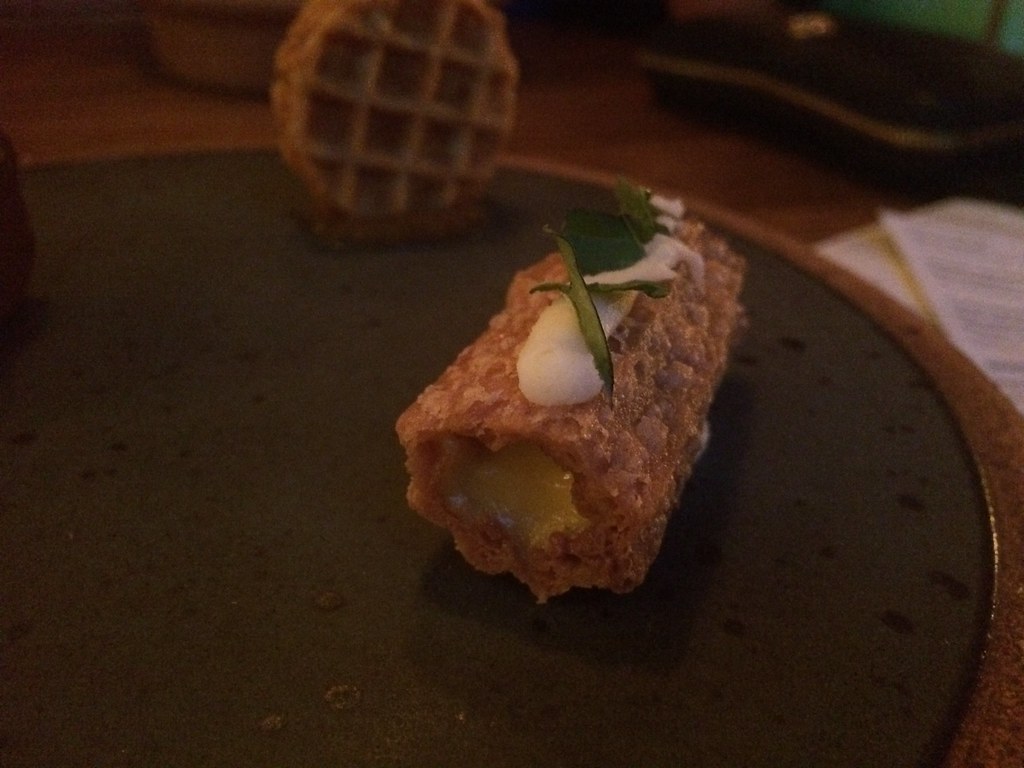 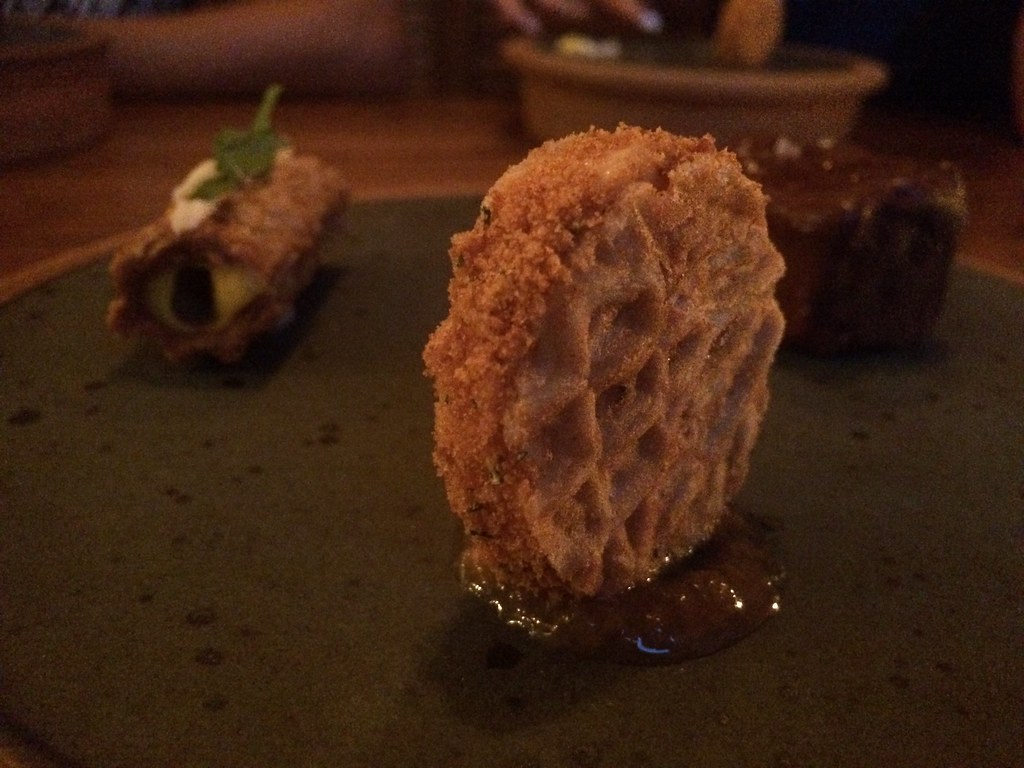 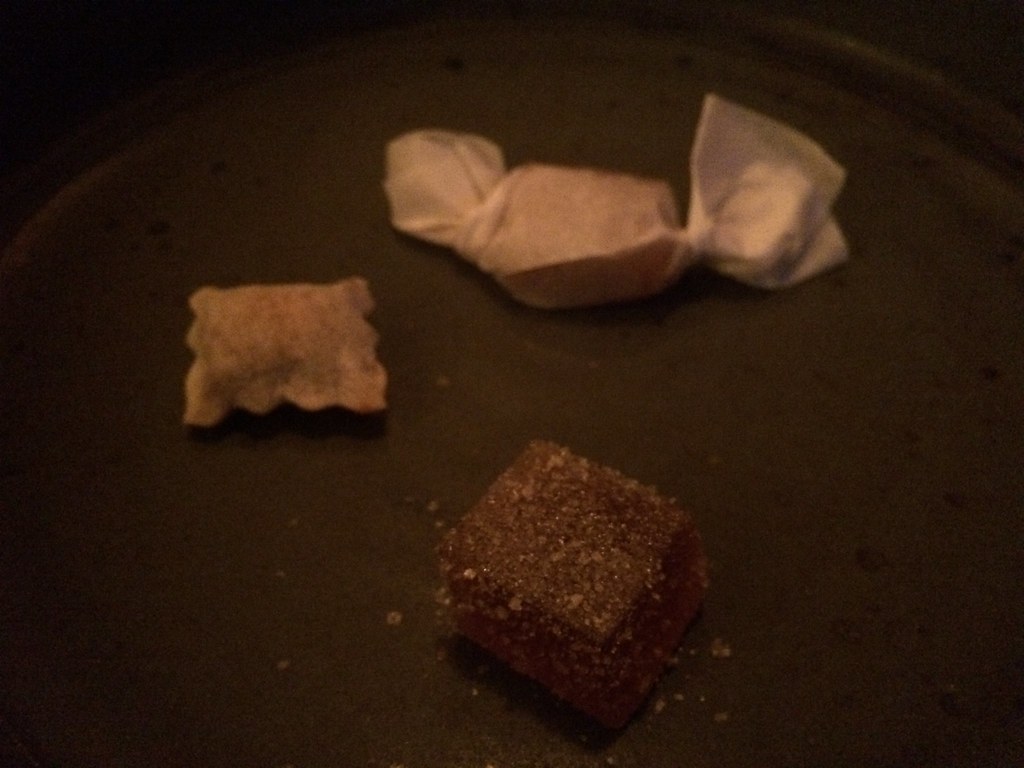 The meal was really quite tremendous. The creativity, in particular those pig buns, was on point. What wasn’t quite so on point was the general generosity of salt. There was no plate that was inedible, but there was a certain intensity to the finishing salt on some of the dishes.

I did have one mishap, which was a fly fried onto my shrimp in plate numero uno. Skeeved by that experience, I quietly called over the waiter and pointed out my uninvited friend. The reception was overwhelming. The waitstaff and the GM were all profusely apologetic, assuring me this has never happened before. I believed them, FYI. They sent over complimentary xiao long bao and even went so far as to comp my entire meal. WOW.

Normally, I would be completely turned off by this entire ordeal, but the front of the house saw their opportunity and they took it. Hats off to you.

I’ve been recently notified that it will be moving from this space in November and will move into a larger location with a la carte menu items.